18 May 2017 – Convex has reinforced its reputation as a leader in flexographic printing by winning four gold medals at the 2017 New Zealand Pride In Print Awards, held in Christchurch 12 May. 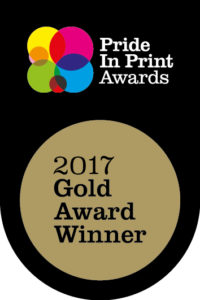 Convex was awarded gold medals in the packaging category for Daltons 8kg 7 in 1 Fert Pellets Citrus & Fruit Formula, Cookie Time’s Cranberry and Raspberry Bumper Bliss Balls, and Nestle’s 7.5kg Supercoat Adult with Real Beef dog food. The Daltons pack also won gold for the best in the Process of Flexographic printing, and was described by the judges as, “Outstanding use of four colour print process, well executed with a superb result.”

The Pride In Print Awards were established in 1993 to promote excellence in New Zealand printing. The annual awards showcase the highest standards in the industry and the printers who have reached what the Pride In Print website describes as the elite Gold Medal status.

He says, “We are already well known for our consistent high quality and innovative printing and winning these awards support that.”

Since 2002, Convex has won 14 gold medals at the New Zealand printing industry Pride in Print Awards, and made the supreme award finals 4 times. 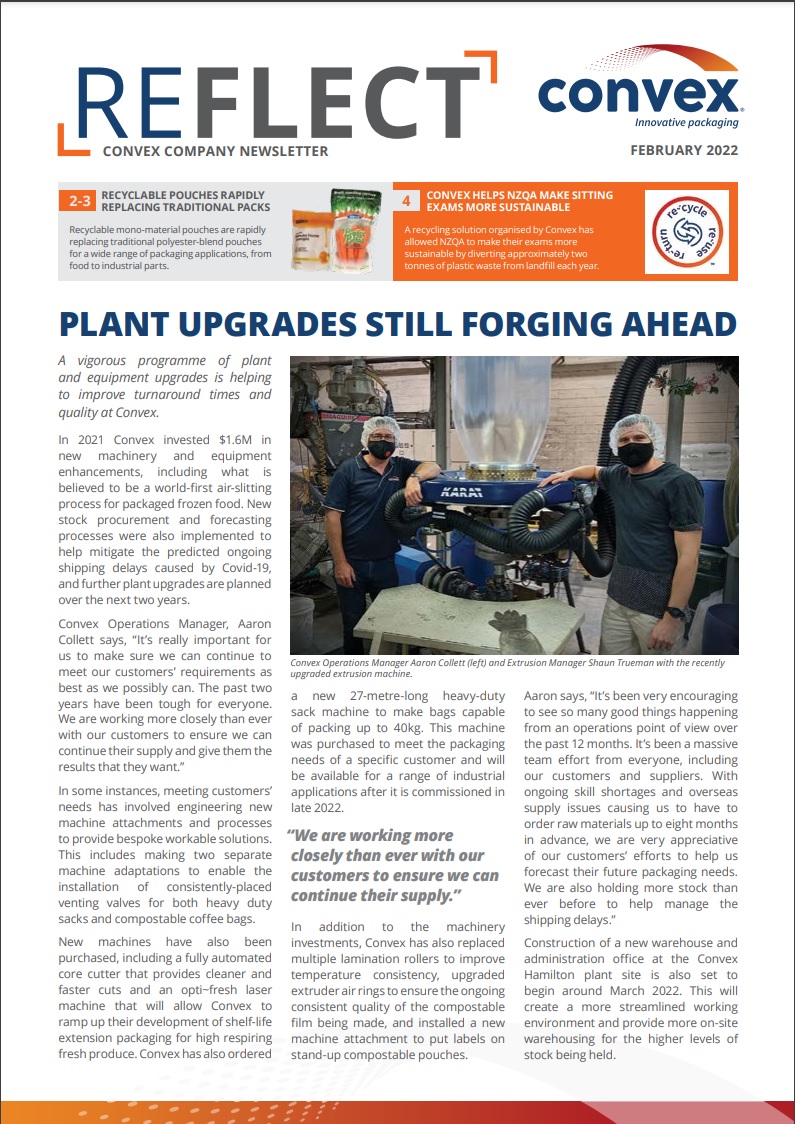